Chris Connor (1927-2009) developed her jazz style while singing with Stan Kenton in 1953. The way she put it, “Singing with Kenton was the most exciting thing that happened to me. And, believe me, it trained my ear.” After leaving Kenton, she began building her reputation as a single working intimate, jazz-clubs on the Eastern circuit. But she had never thought herself a jazz singer and made this clear when she first began singing for Bethlehem later that year: “I don’t know why I began singing jazz, instead of commercial things. But I always sang off the melody when I was a kid, so I guess that’s it. I don’t really want to stick to only one kind of singing. The only reason I’m in this business is because I like to sing. I’m not happy doing anything else.”

Her fleeting doubts gradually disappeared as she became more secure in her own rhythmic conception, and after signing for Atlantic in 1956, she became one of the label’s best sellers, selling 500,000 LPs during her five-year tenure, and thousands of jazz and pop singles; all of the latter are included here. Her near-vibratoless singing style and distinctive charm, as warm on ballads as it is coolly relaxed on uptempos, and her innate jazz phrasing —emerging at unguarded moments— triumph over more commercial approach of some of the tunes. 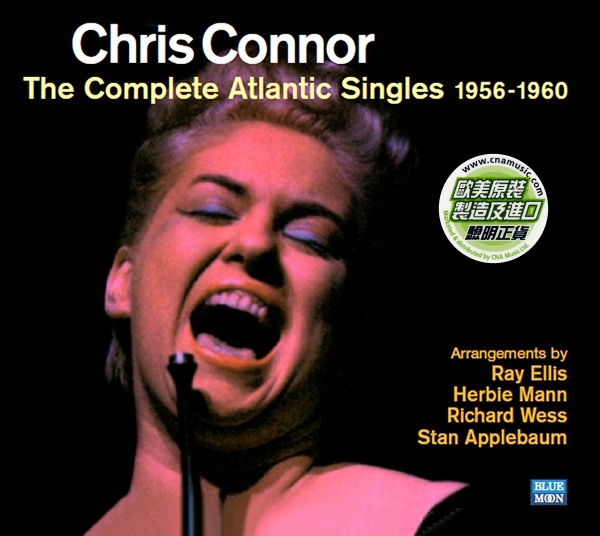